The one where toys came to life 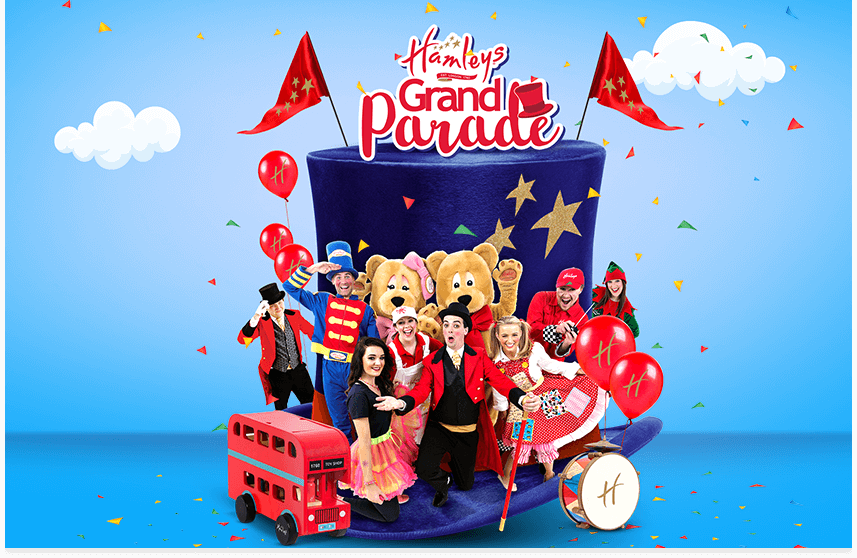 For the first time in India! Visualized by Ting.

To capture the delight of the parade through all our creatives and communications across various touch points - from social media ads to ATL, BTL too.

Adding a little magic to an experience unlike ever before in India - Hamleys Grand Parade. The first ever toy parade in India was every child's dream come true. Through our design and creative communication, the onus was on us to ensure it looked every bit magical as a child's dream.

We take our work very seriously as a creative agency. But for this one, we let our designer’s inner child run wild to deliver some enchanting creative for the brand across the following touchpoints. 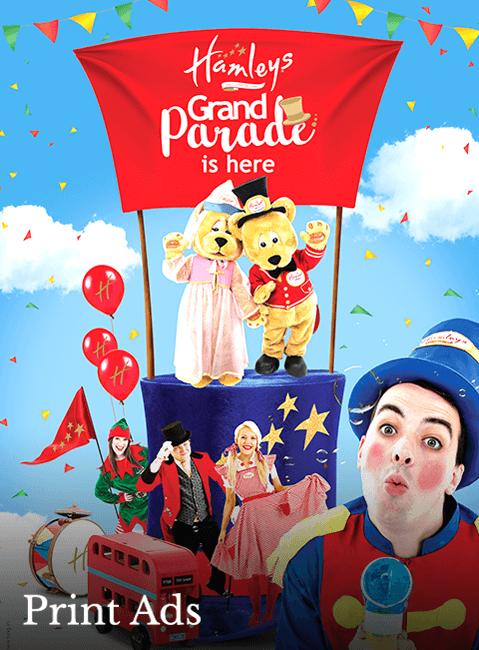 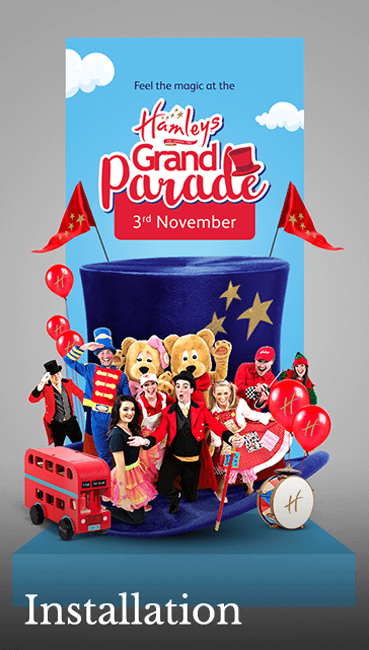 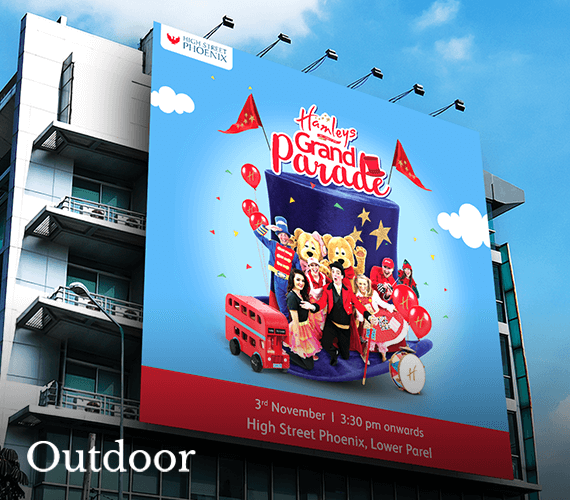 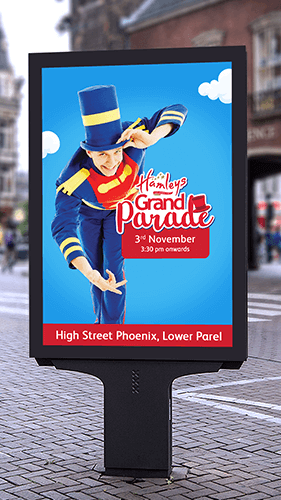 Sprucing up the venue

While Hamleys put on a fantastic parade, we had to ensure they had the right backdrop to bring their magic to life!

The social media campaign was nothing short of enchanting! Through a series of posts that built intrigue, we managed to get parents and kids excited for the upcoming parade. 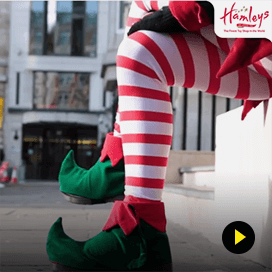 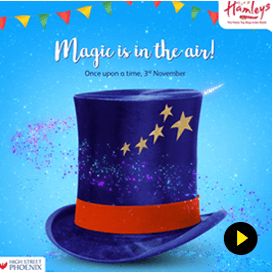 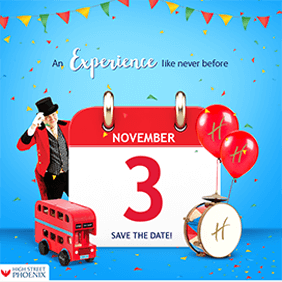 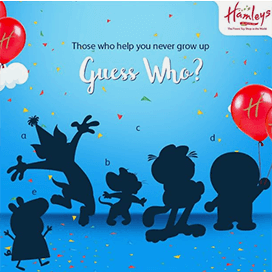 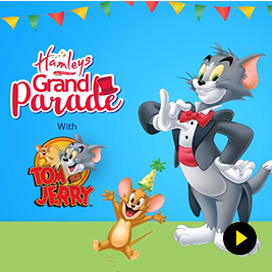 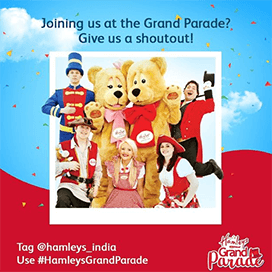 No amount of marketing strategies will work if your customer doesn’t ultimately love your product. And did the kids love the grand parade? We’ll let this video answer for us instead!

Those who witnessed the Grand Parade were left awestruck. With over 15 global iconic characters, non-stop entertainment, and a never-tiring enthusiastic crowd, it was truly the GRANDEST Toy Parade the country had ever seen.

Hamleys promised everyone a magical experience unlike any other, and Ting helped them deliver it :)

*On account of client confidentiality, definite numbers cannot be provided.

View Our Other Projects +